Melrose named the No. 4 ‘Hottest’ ZIP code in America! 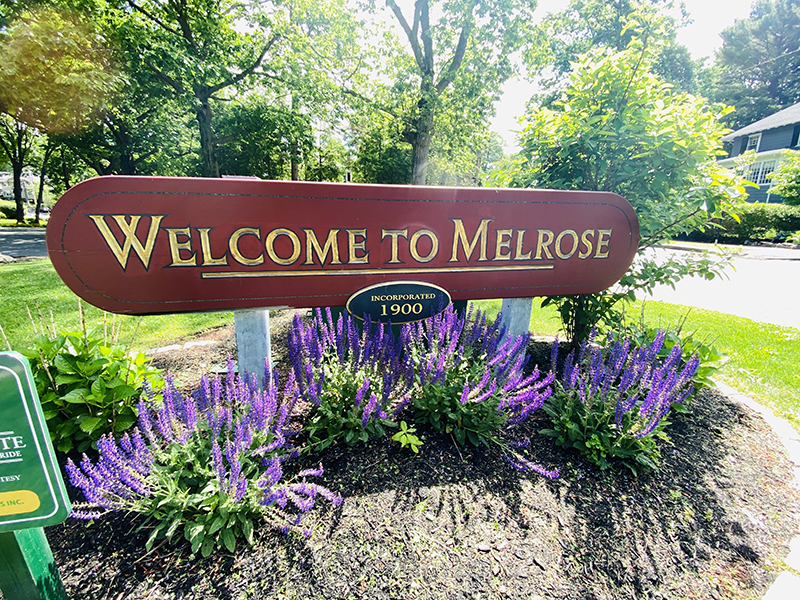 On Tuesday, Realtor.com named it the No. 4 hottest ZIP code in the country.

Three other New England communities made the list: Worcester; South Portland, Maine; and Hudson, N.H. In fact, half of this year’s picks were in the Northeast.

Just 10 miles north of Boston, Melrose, which ranked No. 7 last year, earned its accolades by having a desirable school system, easy access to public transportation, and paddle boarding and boating on Spot Pond, according to the news release. The city shares Middlesex Fells Reservation, home to popular hiking trails, with four other communities.

“Demand for these markets was driven by a lack of affordability in nearby larger urban cores such as New York and Boston, where prices have skyrocketed and increased space is a luxury many can’t afford,” according to the news release.

Realtor.com analyzed 20,000 ZIP codes based on the time it takes properties to sell and how frequently homes are viewed in each ZIP code from April-June 20. Eligible ZIP codes had at least 13 active listings each month to calculate a ranking. This was limited to one ZIP code per metropolitan area.