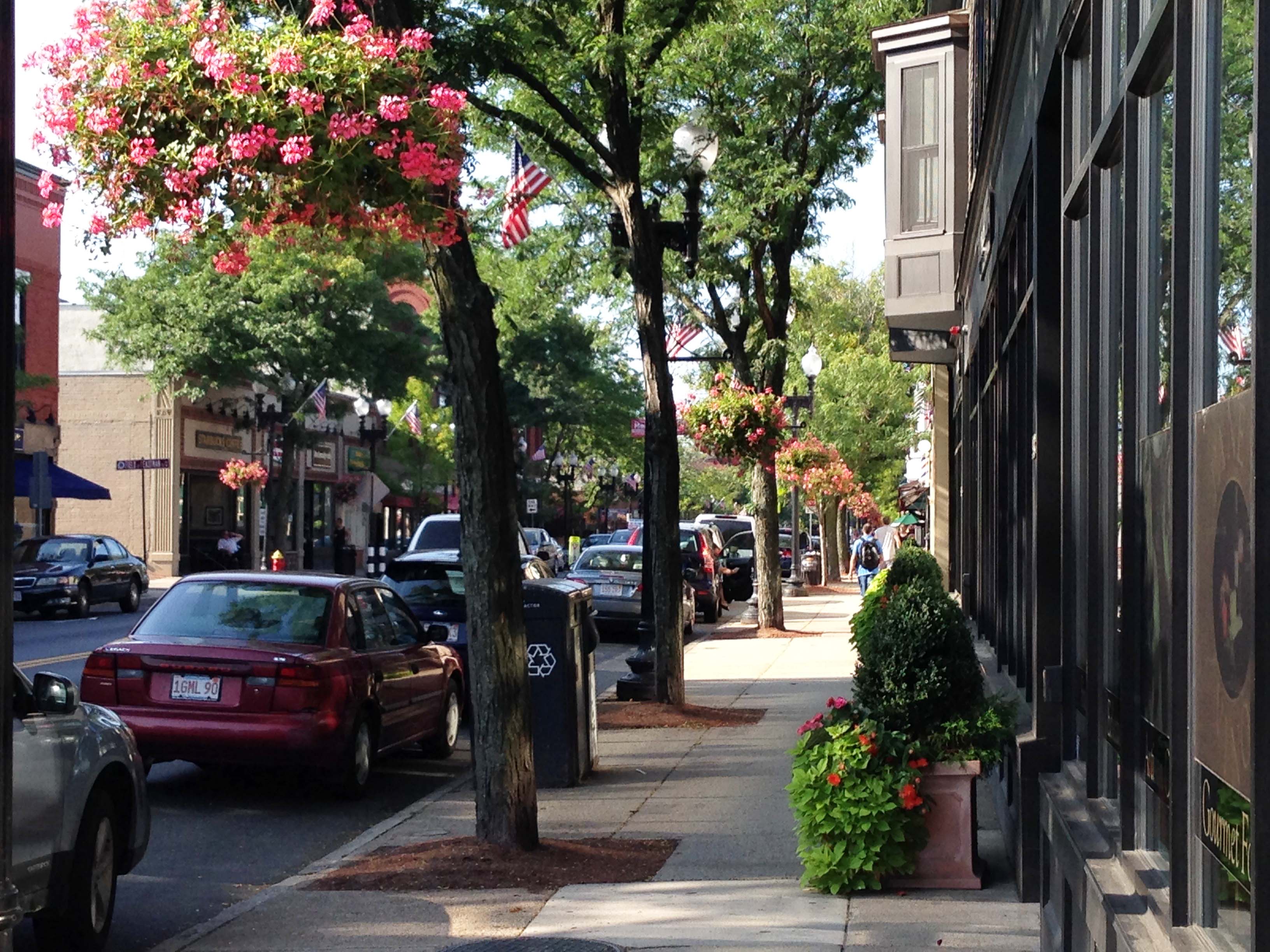 The Massachusetts real estate market is, in a word, hot. And one ZIP code in Massachusetts is particularly scorching. By Melrose Patch

Melrose is home to the hottest ZIP code in the Bay State, according to realtor.com. The 02176 ZIP code, which is the city's only one, also made realtor.com's list in 2016.

Melrose has become a destination for young families and professionals who want to live close to Boston — the Oak Grove MBTA station is on the edge of the city — but don't want to pay Stoneham and Winchester prices. But that doesn't mean it's cheap: Even after Melrose's home prices dipped 1.7 percent from last year, homes cost nearly double the national median price, realtor.com said.

"Melrose is the exception to the affordability rule," realtor.com said. "The more affluent Boston suburb, just 10 miles north of the city, boasts a strong school system, several rail stops for easy access to Boston, and a quaint downtown filled with restaurants, shops, and art venues."

Indeed, Melrose's quaint downtown is one of the top centers on the North Shore with popular seafood and Italian restaurants, as well as a smattering of locally owned businesses.

Melrose embraces its Victorian roots, right down to the lights on Main Street. This year, it started to pull itself into the present. The city's legislative body is the last Board of Aldermen in Massachusetts and that title will be retired soon in favor of the gender-neutral City Council.

The popularity of Melrose has also strained its school infrastructure. Voters in April approved a $5.18 million tax override by a 2-to-1 margin, netting funds for what city officials said was a school budget stretched beyond its limit due largely to a sharp increase in student population, among other things.

How hot is the Melrose market? This home that was made uninhabitable by a fire was going for $650,000. But it's not the priciest market out there. Only one home for sale is going for more than $1 million, and you can even get in for under $300,000.

Realtor.com's top 10 hottest ZIPs is led by Grand Rapids, Michigan, followed by Omaha, Nebraska, and Boise, Idaho. Ninth-place Goffstown, New Hampshire, is the only other New England entry on the list.

To determine which ZIP codes were the hottest, realtor.com looked at 16,000 ZIP codes from January to June to figure out which had the most pageviews and fewest days on the market, as well as median home list prices, mortgages, demographics, income and other statistics. Read about it here.